The Quiet Destiny and Its Evolution

We haven't been able to catalog every article that's sprung up about Destiny since its release (I keep getting distracted at work checking out every dark office I walk by for tinkling sounds and blue lights, sorry) but here's a couple of decent ones from EuroGamer that DaDerga pointed out to us. The first discusses Destiny's quiet moments and some of the awe to be found therein. The other is a technical summary of the changes Destiny went through between it's first gameplay reveal to what's in your hands. Enjoy! 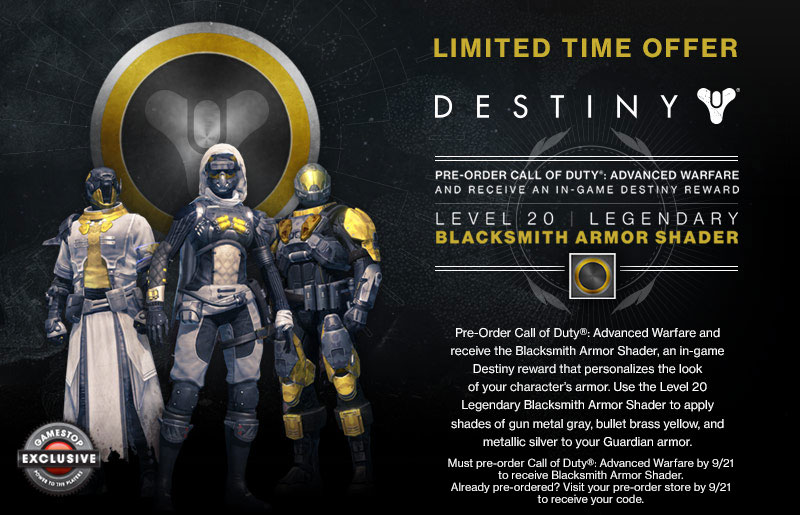 Playstation Access sat down with DeeJ at Gamescom to Â discuss the beta as well as the future of the game. Some interesting tidbits in there, including that Destiny will launch with 10 competitive multiplayer maps! 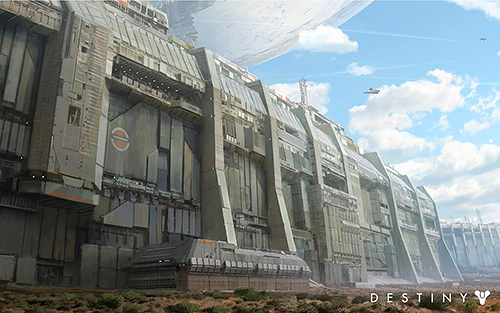 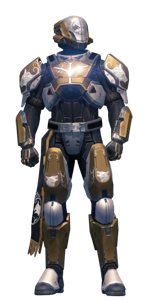 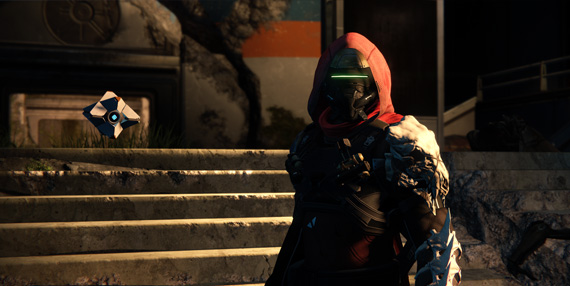