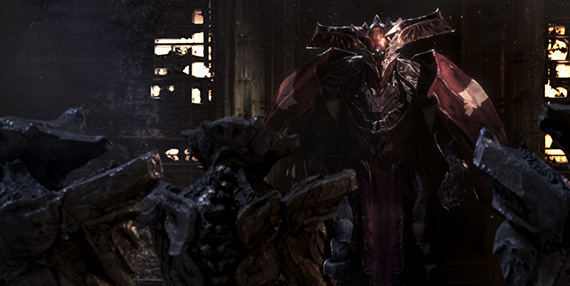 This week at Bungie we began the second year of Destiny.

One year ago today, we launched Destiny. Thank you for being the Guardians of our brave new world since then. On to Year Two.

First anniversaries are usually celebrated with offerings of paper. Instead, we delivered many GBs of data, containing sweeping changes for the world we've inhabited since the launch of Destiny. That's stranger cargo than a thoughtful card, and there was a lot of it. Ever since Update 2.0 went live, we've been monitoring the progress of the millions of Guardians who are downloading it. If you're curious to hear from the watchmen in Destiny Player Support, scroll down to their report. They're on the scene, walking their beat on the #Help forum.

With the launch of the next adventure only days away, we're recapping the rest of the information that exploded onto the scene this week, along with some new announcements.

Our live streams are over. There are no more events to crash. We've teased every detail that we dare to spoil. Now it's time to dance.

Oryx won't be a no-show, Guardians. Count on it.

Rift is live in the Crucible right now. Have you run the spark yet?

This weekend, we're adding Mayhem Clash to the mix. You've never seen a storm of super abilities like this.

"When do we get a new soundtrack?"

It's a question we've seen rifled at us on social media of late - especially since the new menu screen for The Taken King took root on your console. Thanks to the Bungie Audio Team, it's a question we no longer have to dodge. Coming soon to a music download service near you... 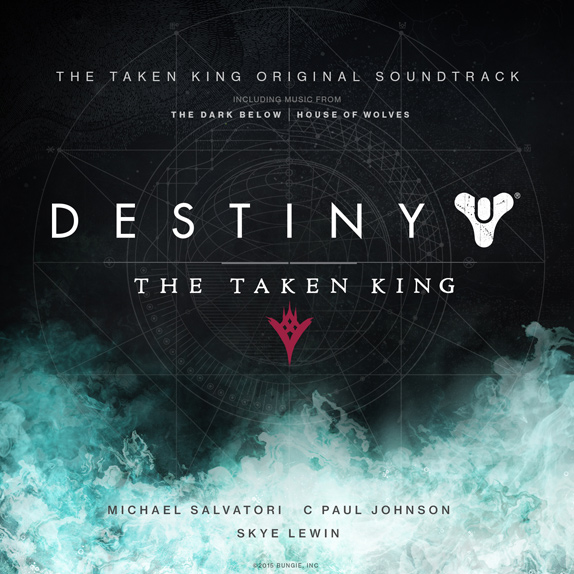 It arrives at the same time as Oryx. On September 15th, we're releasing the music that has spurred us on through Year One and will catapult us into Year Two. Here are some words from the team of composers who have scored your adventures since the launch of Destiny.

"As the World of Destiny continues to evolve, so must the music that brings it to life. The heroic moment when you first grabbed Crota's sword. The legendary fanfare that heralded the capture of Skolas for the Queen. The dark, regal overtones as Oryx enters our Solar System on a path to revenge. It has been our honor to score your new adventures. We hope you enjoy listening to the Taken King Soundtrack as much as we have enjoyed creating it. May it remind you of your bravest moments in a world imagined for heroes."

Today, we're sharing an opening sample of what will greet you as you fire up The Taken King, composed by Michael Salvatori, C Paul Johnson, and Skye Lewin. Anyone else feel like a total bad ass right now?

You'll find the entire collection available for download from places like Amazon and iTunes. You'll even find a higher-quality version for the true audiophile in the Bungie Store with some collectibles. We'll let you know when each version is live.

You're never fully dressed without a little something to make a total stranger stop you on the street and ask you if you main a Hunter, a Titan, or a Warlock. Before you can get your hands on the new weapons and gear in the Tower, you're more than welcome to browse the Bungie Store. We're always open for business, and we don't accept Legendary Marks. 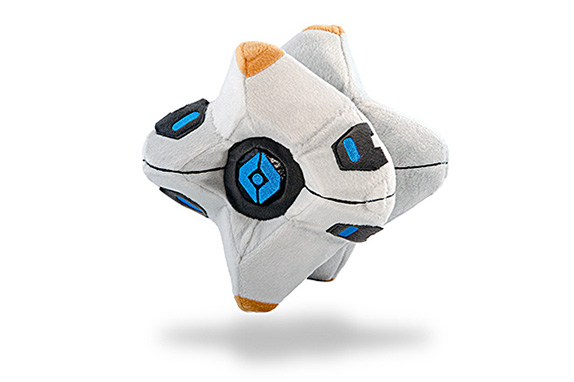 This Ghost is brave enough to light the way in the most dangerous lair of all... Your bedroom. 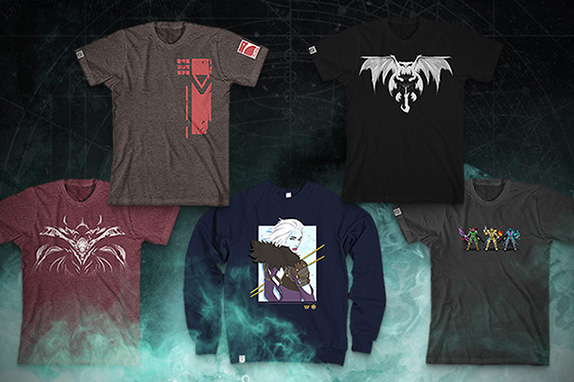 It's not as sturdy as Year Two armor, but it's way more appropriate for your real life.

We'll have more wares to hawk next week, too. They should drop after launch, ready to be decrypted by hungry shoppers on a spending spree.

It's a Bug Hunt

Up top, we mentioned the Destiny Player Support team and their tireless efforts to confront and resolve issues that keep Guardians from reaping the full benefits of their downloads. Here's a top-line view of the main issues we're tracking.

DPS: The Destiny 2.0 update is now live. Reminder: this update is required for all current players. If you have not launched Destiny since September 8th or have not enabled any automatic download features on your console, be sure to check out our Hard Drive requirements article to ensure you're best prepared to download and install Destiny update 2.0.

There are a limited number of Xbox 360 and PlayStation 3 owners who have not upgraded their console's hard drive beyond 20GB and may qualify for a free storage upgrade. Please reference the provided links for eligibility before purchasing additional storage or hardware for playing Destiny.

The Destiny 2.0 update is a big one, and changes the way you previously interacted with the majority of Destiny's living social world. With that, Destiny Player Support is tracking a few known issues that players may be experiencing since the update went live. We've listed a select few below, so somebody wake up Hicks.

With Destiny: The Taken King getting closer and closer to launch, Destiny Player Support will continue to monitor and communicate any updates or further issues that may arise with Destiny 2.0 update. You can stay in the know with our 2.0 Update Known Issues thread on the #Help Forum.

Be a part of their process. When you detect an issue that blocks your play or you have a question that needs to be answered, report to their domain immediately.

This time next week, we fully expect to see some action from The Taken King. We'll settle for nothing less, and neither should you. For now, here's your resident starmaker.

Cozmo: This is the last Movie of the Week section for Year One. Don't worry though - MOTW will continue on in Year Two and you will continue to have a shot every week to see your creation featured here on the BWU. If you do see your video here, you can expect to receive a cool Emblem to commemorate your accomplishment. To enter, submit your video to the Community Creations page and we will give it a look. Now roll that beautiful Destiny footage.

Movie of the Week: Another great fan trailer.


Honorable Mention: Some of them have "abilities." 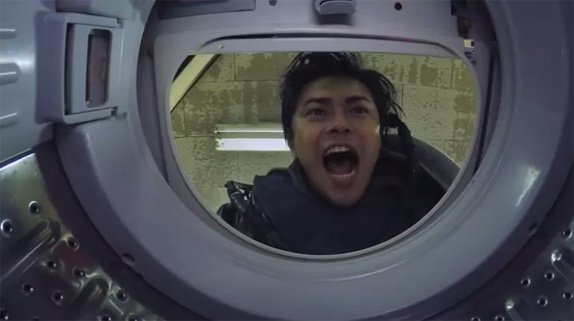 You now have five days to pre-load Destiny: The Taken King with Update 2.0. Complete your download before launch day to be among the first to play.

Here we go, friends. You ready?

I hope that you are not. I so sincerely hope that you are still surprised and challenged by your next adventure in Destiny. I think you will be. We've been pretty loud over the course of this summer, but we've also taken great care to leave a lot of gems out there in the wild for you to discover on your own.

Go and find them!

We'll be right here, ready to listen to your reports from the field. Year Two will change a lot of things, but not our relationship as partners in crafting the experience.