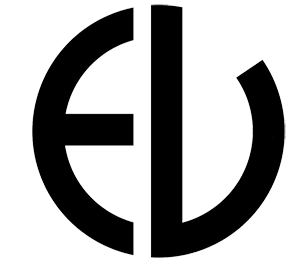 A few days ago, AllGamesBeta noticed a filing at the US Patent Office by Bungie - for 'Eververse' and 'Eververse Trading Company' (and an accompanying logo). Their search links have expired, but the story was picked up again this morning by other sites, including Gamespot. The newest speculation is intriguing - they're wondering if Bungie will be introducing a player trading system. (There is no evidence that this is anything other than speculation... but if we learn more we'll let you know.)

Heh, looks like Bungie has filed a trademark for the term "ViDoc", under the definition of "Audio and video recordings featuring previews and other information about video games". You may recall Urk's full explanation for the term from a Bungie Weekly Update back in 2009:

ViDoc is actually an amalgamation of three terms: visual, informational, and documentation. It’s definitely not an industry term that we would expect you to be familiar with. In fact, we kinda made it up.

The word was first used by Sketch in November of 2006 when hinting at the first ViDoc, "Et Tu Brute?" which was released later that year on December 20th: