Vexed? Have a Glimpse of Venus.

The floodgates are opening. Last Friday we got a look at Mars, now we get a preview of Venus! And SigbiasSilva was first again to point it out.

The Time-Travelling Vex Have Broken Into DBO HQ...

... and deleted all the news that occurred today! And it was a quite a bountiful day, trust me. Oh well... 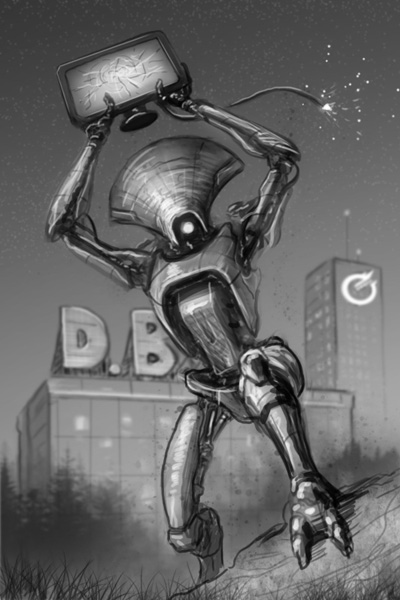