In a surprise move, Bungie has fired up Iron Banner, one day late (which means 24 fewer hours to earn those those Level 5 ranks) - get cracking! (Pretty nice roll on the Ashraven's Flight this time around...) There are also very succinct patch notes (both at Bungie.net, and in our local archive), for those wanting written confirmation of the changes.
TAGS: RocketsNoMore
Claude Errera | May 25, 2016 10:45 am | link 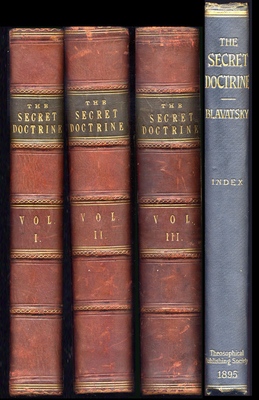 One of the Beta story missions brings you into contact with a broadcast speech - and the language (not surprisingly, since we're in Russia) is Russian. 2good4u2 asked if anyone knew what was being said... and Narcogen not only answered the question, but provided context for the broadcast. Awesome stuff!