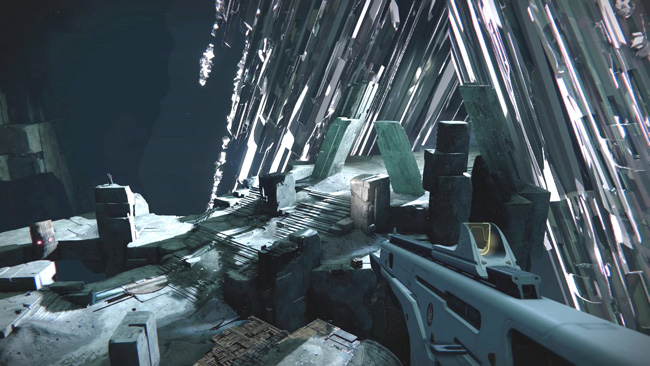 Bungie.Org's long lost cousin Hedgem0ny had screenshot and panorama blogs for Bungie's Halo 3, ODST, and Reach. Now he's doing it again for Destiny. Go take a look, he's always good at pointing out beautiful details that you might have missed in the heat of battle. 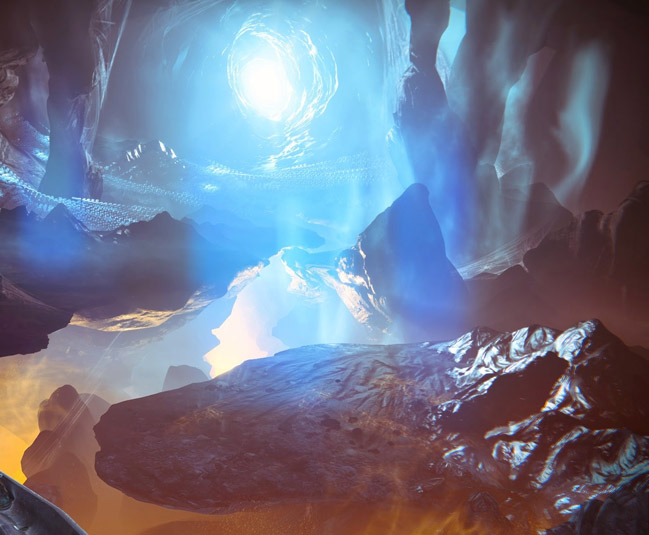 What to Wear to the Strike Tonight...

XBox Achievements has posted a slew of new screenshots that, as they note, installs a desire for a walk-in closet to horde all the tantalizing Guardian outfits coming our way. There's an Imgur gallery of the same screens, un-watermarked here. Update: All of these images - and many, many more - are available directly from Activision as part of their Gamescom Press Kit. 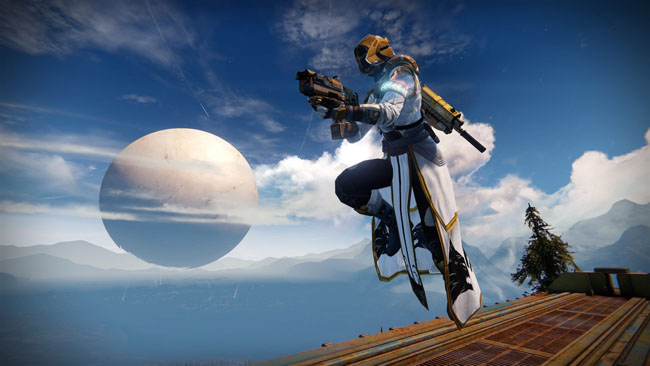 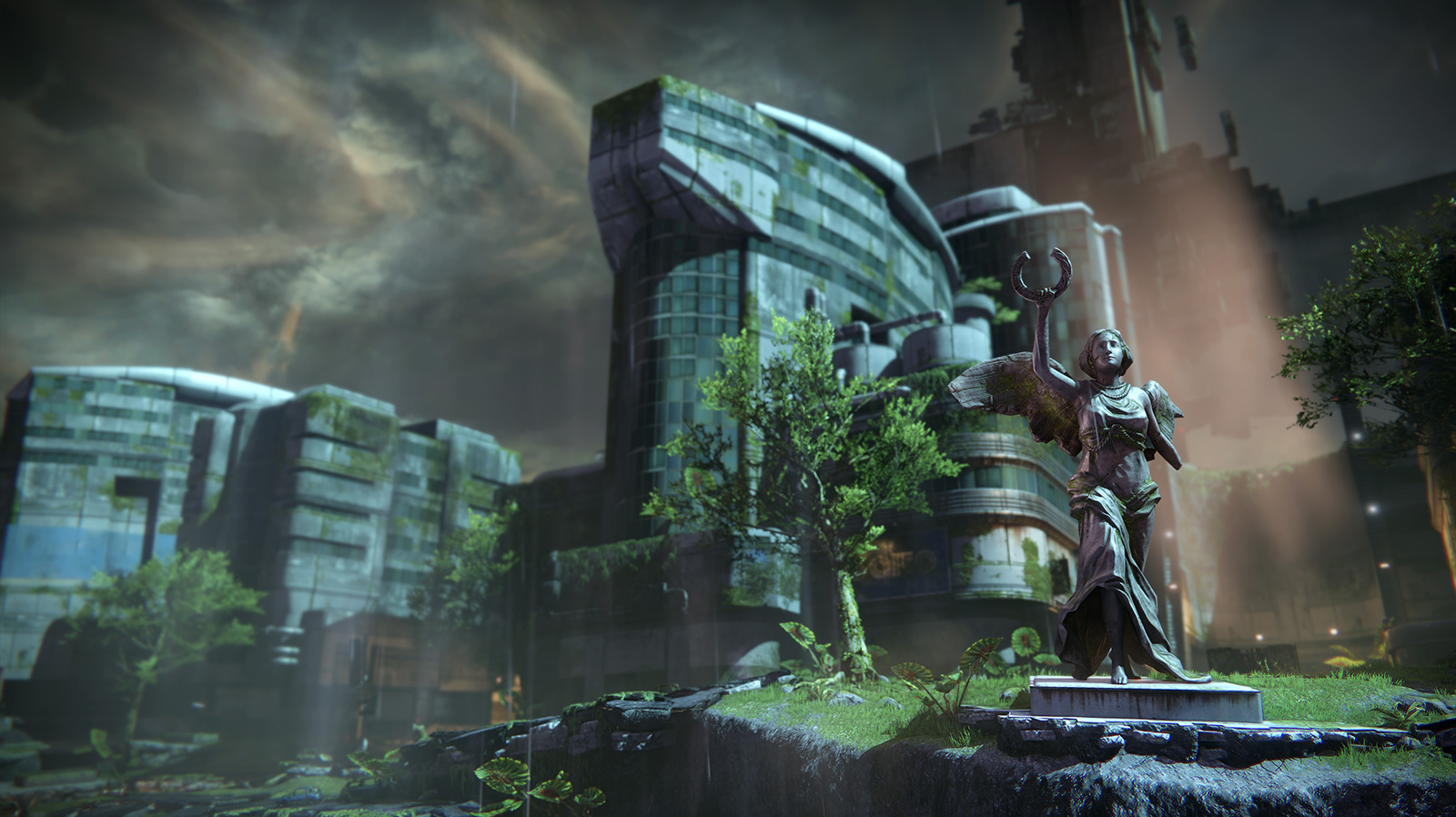 A Sight For Sore Eyes

A happy Easter if it suits you, and if not, at least you have a beautiful new in-game screenshot of Destiny to daydream about:

Every piece of loot, every shot fired, and every social interaction will add to your #Destiny adventure. pic.twitter.com/73NBA8tFUY 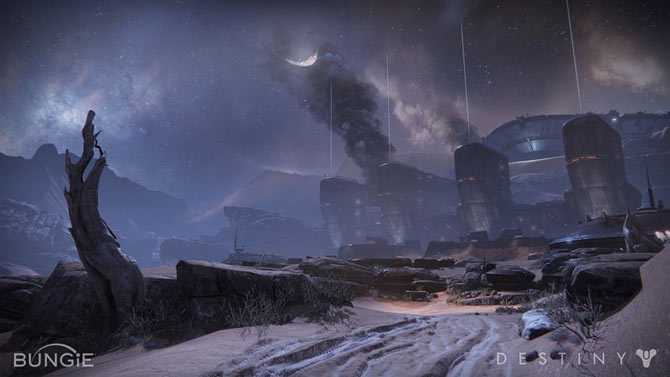 With no fanfare, Bungie has updated their Screenshots collection - there are a few new pictures available for your viewing pleasure in their Destiny Media section. Check 'em out - they're purty! (All of these images have appeared on the web, in one form or another, in recent stories - it's nice that they're now archived at b.net.) 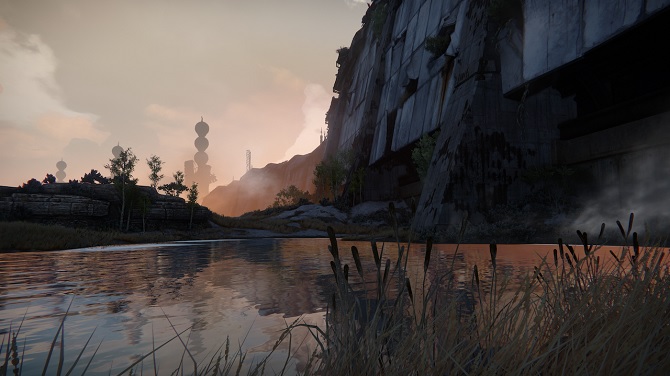