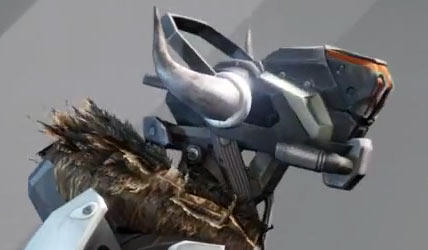 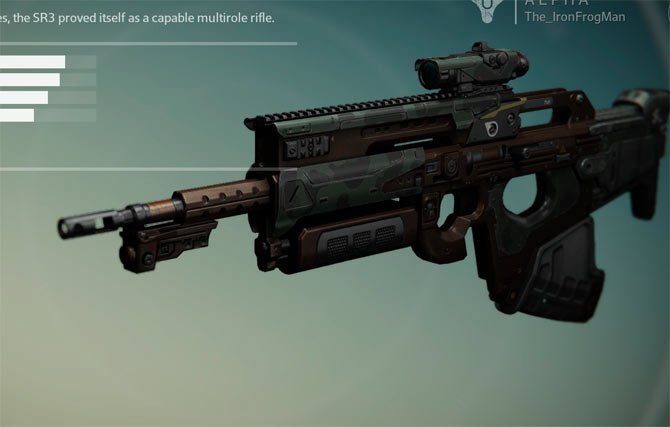 DestinyNews did a nice job of collecting screenshots of all the weapons they came across in the Alpha - swing by to see the Weapons and Armor pages! I'm drooling to see how big these lists will become in the actual game... thanks, INSANEdrive.
TAGS: alpha, weapons, armor
Claude Errera | Jun 24, 2014 03:27 pm | link

Dawn of the Montage of the Alpha

TheReachWay and Snabobo teamed up to put together a slick Destiny Alpha montage showing off their FPS skills - and TheReachWay's video editing skills! Check out "Dawn".

All Good Things Must End

We'd like to apologize for the lack of timeliness - but you might have noticed some of your PS4 friends playing the Destiny Alpha today, even though it was supposed to end yesterday. Bungie pushed the deadline out a bit - this was tweeted at midnight last night:

There's a rumor that the #Destiny Alpha might be extended to allow dangerous experiments. Play beyond the official close at your own risk!

As of this writing, though, it's over:

Your mission in the Destiny Alpha is complete. Stay tuned to http://t.co/4ucwiEHvaJ for updates on your next adventure.

Hope you enjoyed it!

Mama Said Knock You Out

Gamecheat took one look at the Titan melee animation and immediately thought of the perfect song for his Destiny Alpha montage. Listen to the bass go BOOM!