Paul Jeong has built a replica of the Arcadia-class jumpship entirely with LEGO bricks! It’s a pretty impressive model, complete with engine details and a nice paint job. Be sure to hit the link to see more photos. I especially like the ones with the ship photoshopped into the loading scene. (Thanks to Black Six for the link!) 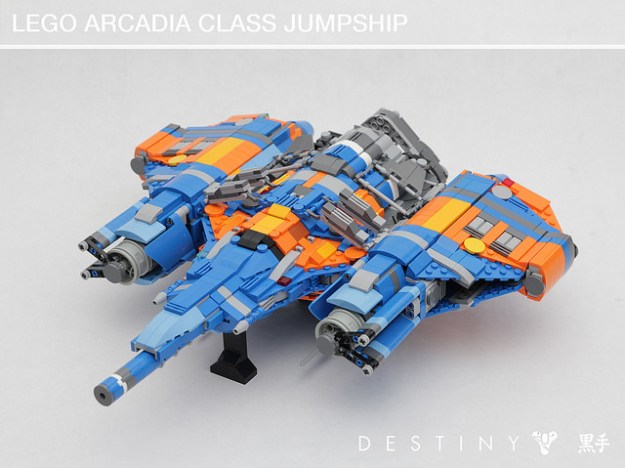 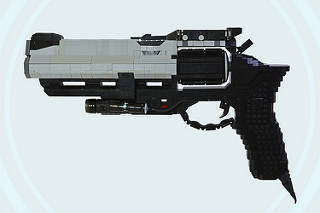 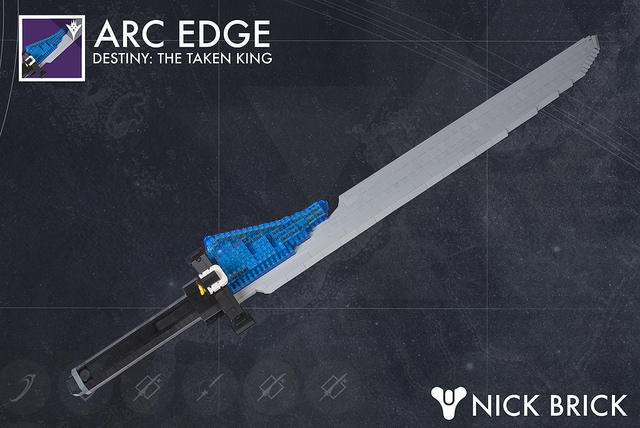 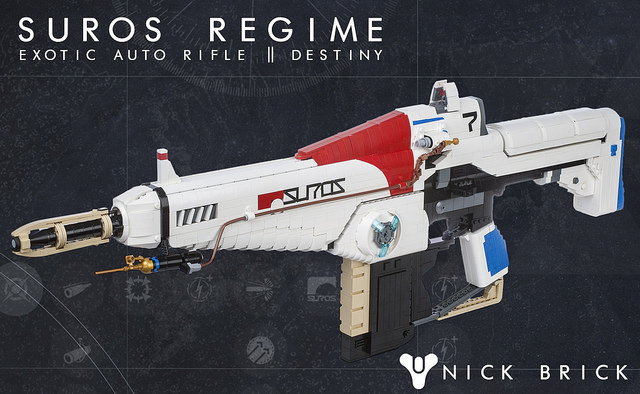 Ooh, almost forgot this - found it yesterday. Check out the Lego Gjallarhorn created by ZaziNombies... it's simply gorgeous. In the thread on our forum about it, slycrel suggested you check out his 'The Last Word' model, too. (He's right.) 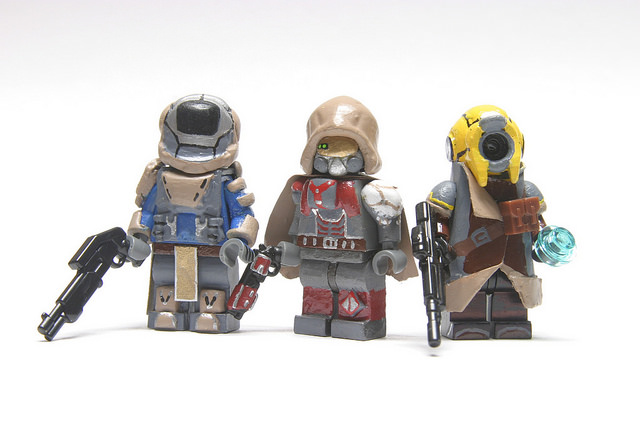 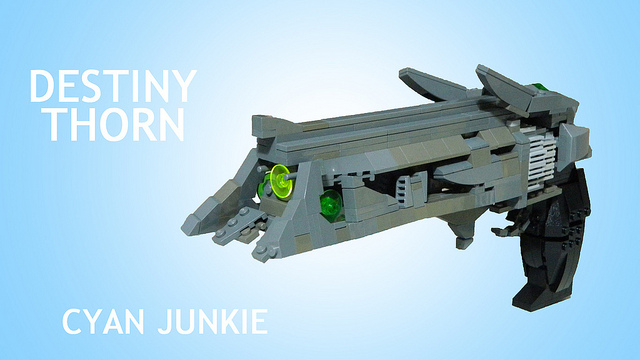 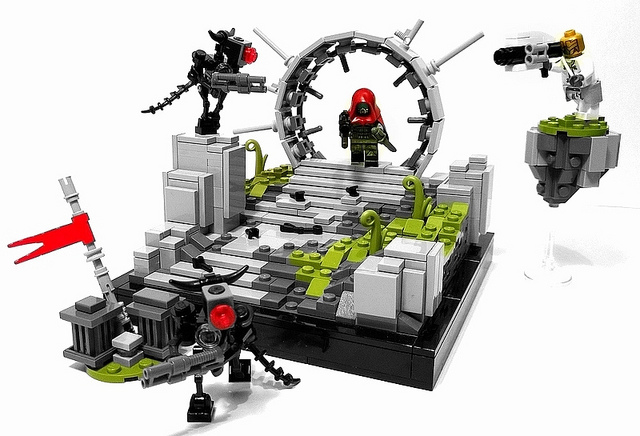 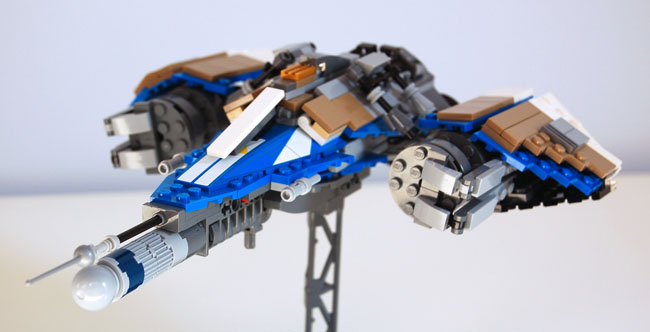 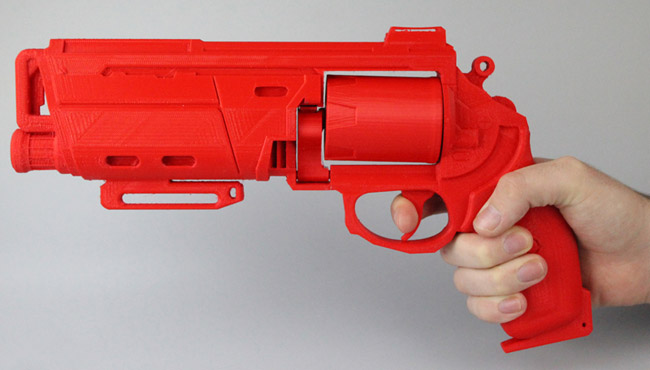 Definitely not an Official LEGO Product 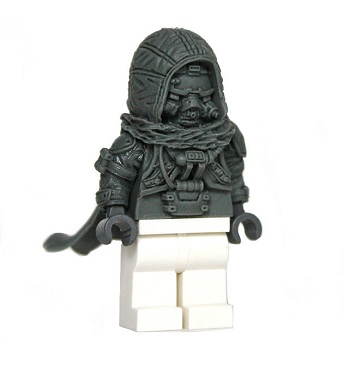 LEGO Shrike by a Master Builder 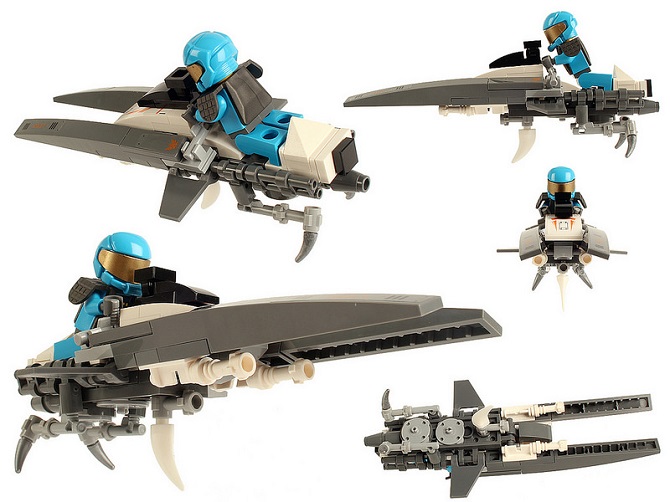 After seeing Wednesday's Destiny Drawing Board, Mark Stafford decided to build a Shrike of his own - in LEGO. If you're wondering how the impressive model pictured above could be built in such a fast turnaround time, the explanation is simple: Mark is a designer for The LEGO Group! Hopefully one day we'll see official Destiny LEGO sets, but until then this personal project helps remind us that in the Bungie community, everything is awesome. (Nice find, Hedgem0ny.) 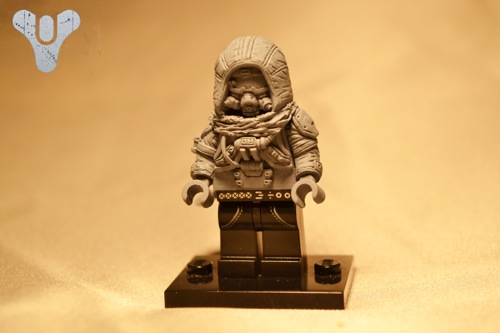 LEGO of the Jungle 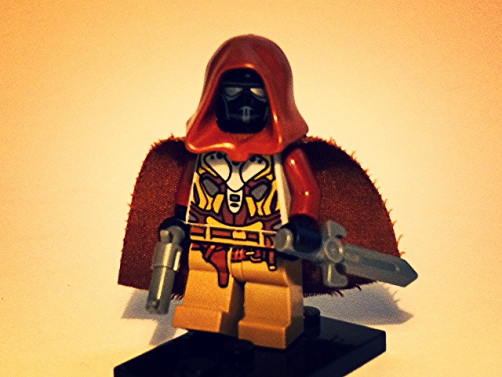 Hedgemony stumbled across this picture of a Destiny Hunter minifig created by Bungie fan Destinybrick02. Is it too early to start a Cuusoo campaign? 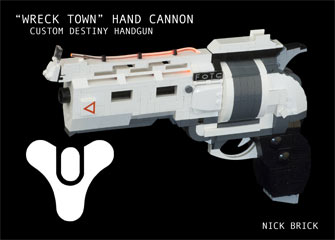 Reddit's NickBrick put together his own custom revolver - so what if the game's not out yet? There's always LEGO! Swing by the DestinyTheGame Subreddit if you want to let him know what you think of his creation, or explore his Flickr stream for more shots of this awesome hand cannon.
TAGS: lego, revolver
Claude Errera | Jul 1, 2013 07:23 pm | link