You watched the trailer...

...but how much of it did you SEE? Ragashingo has started a thread on our forum in which he points out quite a number of interesting tidbits (in addition to the OP, check out this post, and this one, and this one) - he's speculating, but he's probably right about most of them, and they really make me impressed with the level of Bungie's storytelling this time around.
TAGS: crackpipe, speculation
Claude Errera | May 20, 2017 02:00 pm | link

The Nature of the Exo

Over at reddit, Fuzzoff looked carefully at the Grimoire cards for clues about the Exo Stranger (and Exos in general), and came up with some fascinating speculation. Totally worth your time to read. (There is a lot of discussion on our own forum, after CruelLEGACEY kicked off a thread.) 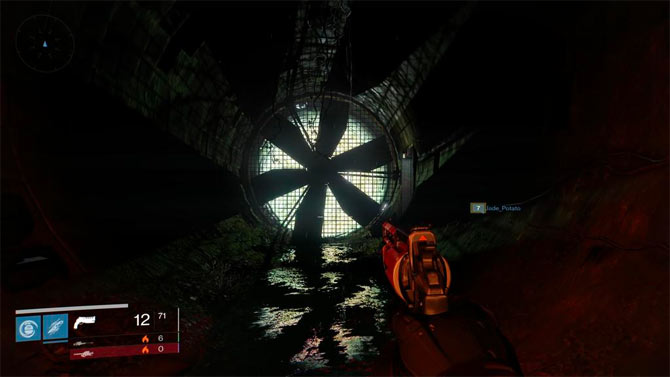 uberfoop decided to see if he could figure out how Bungie was handling real-time reflections off of water, based on the problems he noticed. According to Veegie... he did pretty well. I love seeing speculation like this... and I love it even more when Bungie devs play along. Check this thread out!
TAGS: reflection, speculation
Claude Errera | Mar 3, 2015 11:18 pm | link 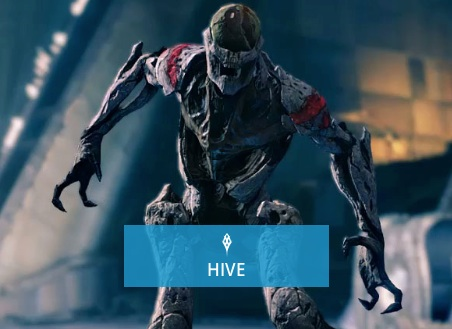 Digging up the roots

Jordan117 made a name for himself in the HBO community as a fan who was really good about pulling together disparate information and finding cool connections. Yesterday, he showed up on the DBO forum with a post that bodes well for speculators everywhere - go give it a read, and see what you think about his theory on the City's location (and its overall place in the Bungieverse)!

What We Know So Far

Destiny Updates stopped into our forum to announce "What We Know So Far", a massive, 40+ minute overview of all the details we've been given up to now. It's broken into sections, with handy timestamps in the YouTube description, for folks who don't have three quarters of an hour to sit and watch all in one sitting - but it's interesting enough to do just that. Go check it out!

Enumerating the pillars of success

Post Game Lobby thinks that Bungie has pretty much guaranteed its success with Destiny - and is willing to elaborate. Give it a read.

Mix is Out in the Wild

Mix took a long, hard look at Out Here in the Wild, the most recent Bungie Vidoc - and stepped through everything he found. Go see what you might have missed!

Ragashingo decided to do a frame by frame analysis of the Destiny E3 demo - he provides a great deal of interesting speculation regarding story and gameplay. Join in on the conversation!

Over at Guardians of Destiny, there's a pretty interesting essay by Craig Hardgrove, discussing why all shooters aren't the same. (Sort of.) Really, it's a look at why the IDEA of Destiny has him excited - and what it might all lead to. Go check it out!

A couple of years ago, CortanaV dug into the sword mythos that weaves its way through lots of Bungie IP. It's a great read. She's boiled it down for new readers in a post on our own forum, and it may just provide you with some insight into things that might be coming in Destiny. Check it out!

Guardians of Destiny have released their fourth podcast - discussion focuses on content from the latest Edge magazine, recent patent filings, and this week's Mail Sack. Thanks, Xenos.

Conscars, at DestinyHub, has written up his predictions for what we'll learn about Destiny during the Game Developers Conference starting next Monday - he takes hints from a variety of published sources to come up with ideas about what might be next, and whether he's right or not, it's a pretty interesting read! Check it out. Thanks, Spawn.

We're not sure when Destiny stopped beating its wife

An article on GenGAME explains to you why the announcement for Destiny should not be considered 'disappointing'. (Funny - I didn't consider it 'disappointing' even BEFORE I read the article...)

Learning from Bungie's Past

Narcogen has taken a look at what Bungie had hoped to do with Halo, and compared this to what they DID do... and he uses this information to speculate about Destiny's future, based on what we've seen so far. Interesting article! Thanks to Xenos for pointing it out.