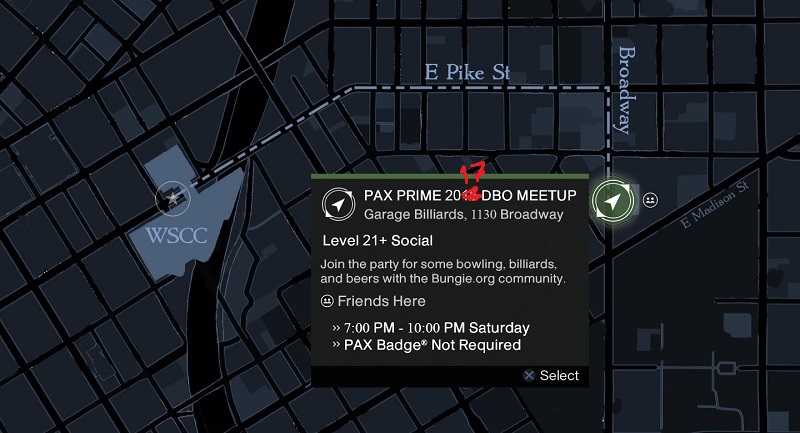 Once again, PAX has taken over downtown Seattle. Once again, I'm going to make the same exact plans for the DBO meetup so I can reuse the header image. If you're new to the tradition:

We'll be in the Star Lounge area next to the bowling lanes. If you have any questions, let us know in this forum thread. See you there! 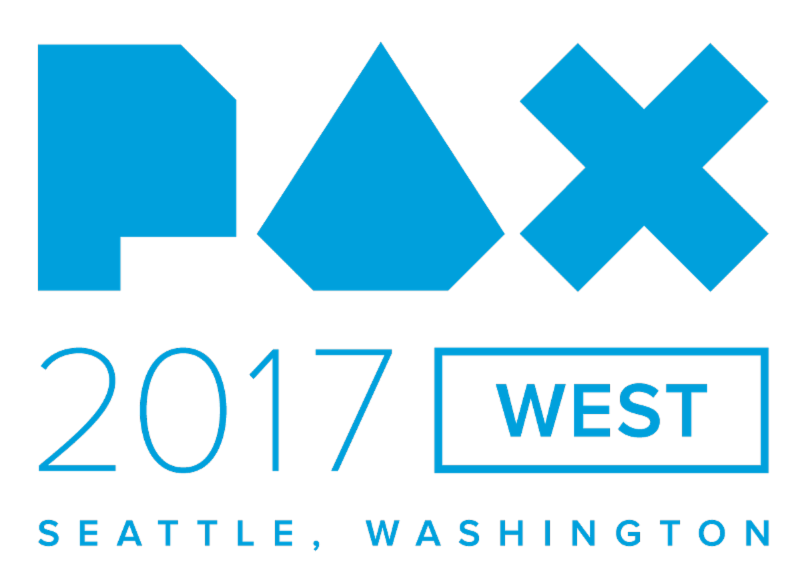 Stride PR sent word that Destiny 2's Game Director Luke Smith will be delivering the opening Keynote at PAX West 2017, early next month. From the PAX News page, Luke is "going to talk about his path coming up through the gaming industry and hopefully be able to drop some sweet Destiny 2 secrets in there as well." Should be a fantastic talk! If you're going to be there, the Panel Schedule went live today - a quick look showed only one Destiny-related discussion: on Sunday, at 11am, there's a talk called 'Destiny: A Community You Can Count On'. It's predominantly Twitch streamers, but that might be the majority of the Destiny community these days, so it's definitely worth checking out!
TAGS: pax
Claude Errera | Aug 11, 2017 03:00 pm | link 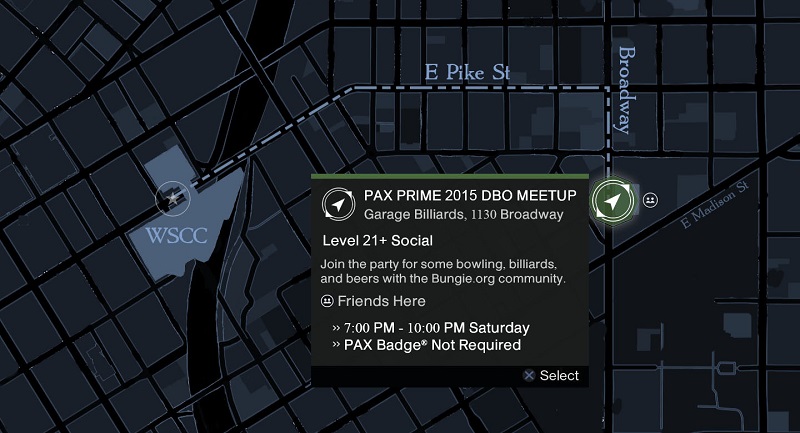 I'm phoning it in this year - literally typing this from the convention show floor on a 5" screen. If you're at PAX (or just in the Seattle area), come hang out with the DBO crew tonight at Garage Billiards (1130 Broadway). We'll be there starting at 7pm. More details (not really) in this forum thread.

It's that time of year again, when eager fans from all over gather together to meet up with friends and celebrate their favorite games. Yes, football season is a very special time of year and I always enjoy the sense of community it brings. I suppose the Penny Arcade Expo is fun too.

If you happen to be in Seattle this weekend (for PAX or otherwise) and want to meet up with your fellow DBO members, make your way to Garage Billiards at 7:00 PM on Saturday, August 29th. There you can join us for an evening of bowling, billiards, beers, and burgers. Heck, we might even stop talking about football to discuss some other game. (More details in this forum post.) 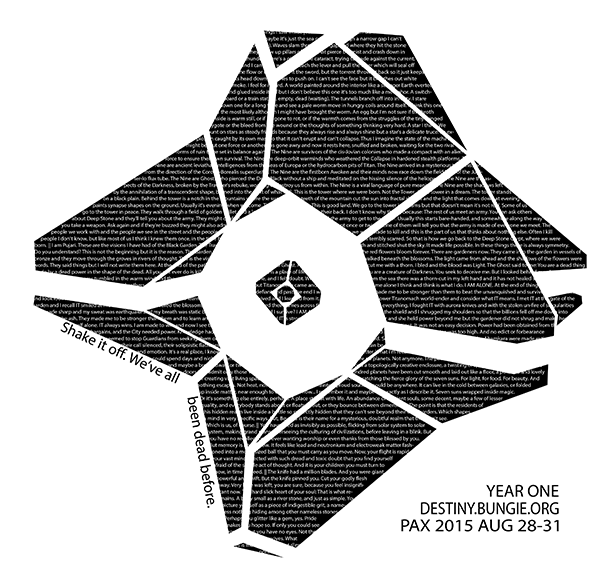 Watch the Bungie PAX Panel from you Couch

Bungie has a panel at PAX today at Noon PDT, and even if you're in Seattle you can still watch it! Just go to this Twitch stream to watch! (INSANEdrive pointed it out for us in the forums, thanks!)

DBO Bowling for Burgers at PAX 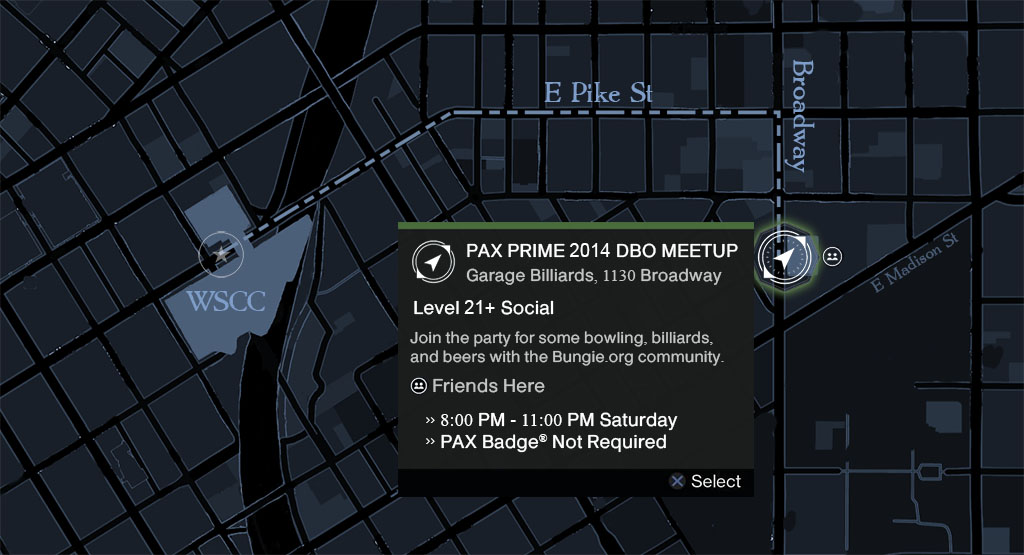 The Penny Arcade Expo has started, and I'm sitting here watching a User Research panel while grasping at every shred of internet connectivity I can find. If you're also in the Seattle area this weekend, join me and a few dozen of my friends for DBO's 2014 PAX Prime meetup at 8:00 PM on Saturday over at Garage Billiards. You can find more details on the bowling, billiards, and beers here on the forum. Hope to see some of you there! 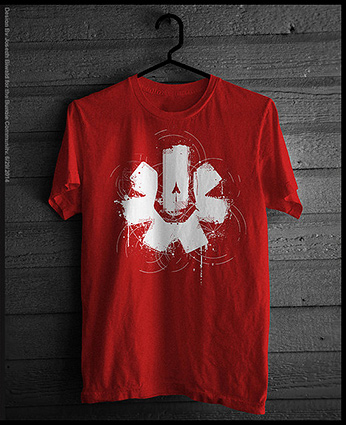 A few weeks ago, community artist Biwald dropped by our forums with a nifty t-shirt design for Bungie community members attending PAX Prime this year.

If you're headed to PAX and would like one of these shirts, they are now on sale at http://www.downpixel.com/shop/bungie-pax-2014/. These will be handed out on-site at the expo, so be sure to use coupon code PP2014 when checking out to waive the shipping fee, and Biwald will coordinate distribution. 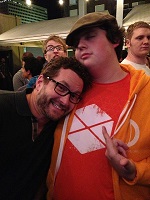 If you missed out on the PAX 2013 festivities last autumn, experience the highlights vicariously through the words, pictures, and videos of MrPadraig08. His writeup covers everything: the mysterious RukarBQue, the bustling PAX show floor, a secret Bungie party, our first official DBO meetup, karaoke with Kenny Loggins, burgers at Dick's, and one super-tacky shirt. What happens at PAX, stays online forever... 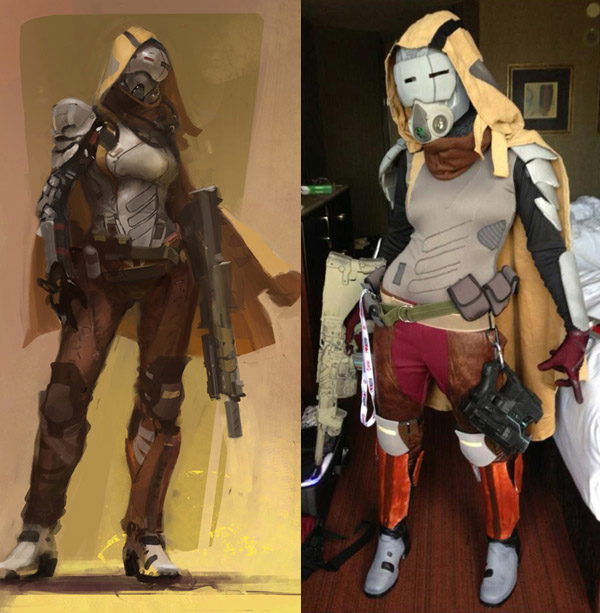 PAX is only a week away - are you going? DBO's first official PAX dinner will be at Lunchbox Laboratory on Saturday, August 31st from 7:00pm to 11:00 pm. Check out this forum post for the full list of details, then head over to this thread to discuss the event. See you there!

Will you be in the Seattle area during PAX Prime next month? Want to meet up with some of your fellow DBO community members? I've put together a short questionnaire to help us plan a Public Event or two, so check out the details in this thread, then follow this link to take the survey. See you soon!

Plans for PAX Prime are starting to come together, even as a hush falls over the field of ruin and carnage that was yesterday's ticket acquisition process. The expo doesn't happen until the end of August, but that hasn't stopped proactive members of the Bungie community from making preparations!

For those of you lucky enough to snag a ticket, mastrbiggy started a thread in our own forum where folks are making plans to meet up and gather in the Emerald City. Bungie also tweeted today to let folks know that there's a Bungie.net group for PAX. If you're going, be sure to check these out and prepare to represent the Seventh Column en masse!