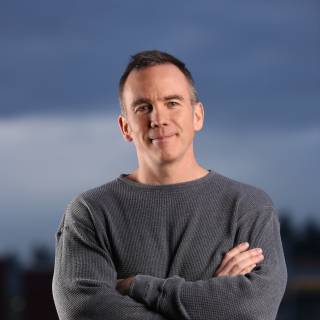 It's hard to believe we're still getting content from E3, but T3CHNOCIDE over at Destinypedia has posted an interview he did with Bungie president Harold Ryan. You can listen to the audio (.ogg, 56.9KB) or look through the text transcript T3CHNOCIDE put together. It's a great read, despite the late arrival; Harold shares some really interesting thoughts here!

The Escapist had a chance to interview Bungie's Harold Ryan at E3. A lot of the answers are things we've heard numerous times already, but there are definitely quite a few little details I haven't heard anywhere else yet. Check it out!

The Art of Ryan DeMita

Bungie artist Ryan DeMita scored a spotlight at Kotaku today - swing by to see some awesome Destiny art (along with Reach art). There are also links to his personal site and his CGHub page, if you want to continue to explore. Nice! Thanks, INSANEdrive.

Thou shalt not covet thy neighbor's loot

Polygon has some comments from Harold Ryan about the thought process behind the gameplay demo showing at E3, as well as some tidbits about the loot system in Destiny - swing by and give it a read!