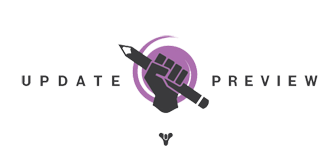 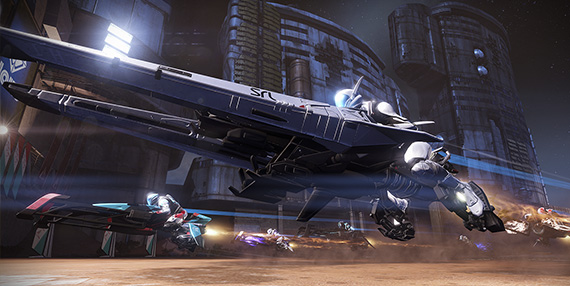 We forgot to post about it yesterday, but the Weekly Update arrived with a review of King’s Fall raid top-ten and a blub from Senior Designer Andrew Weldon about the new Zone Control game type that we can find in the Weekly playlist. The weekly update was accompanied by patch notes for Destiny Update 2.0.0.4 which includes bug fixes and mitigation for Three of Coins farming rituals. 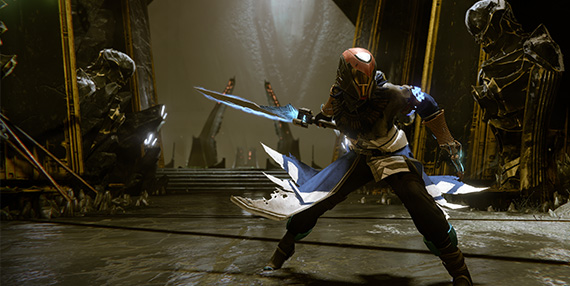 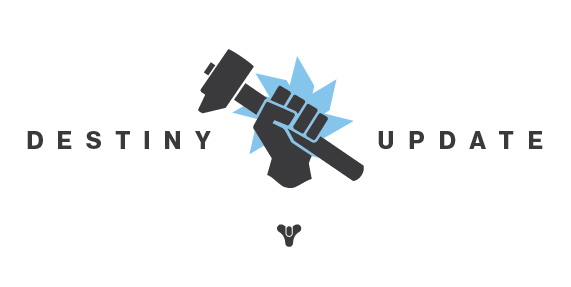