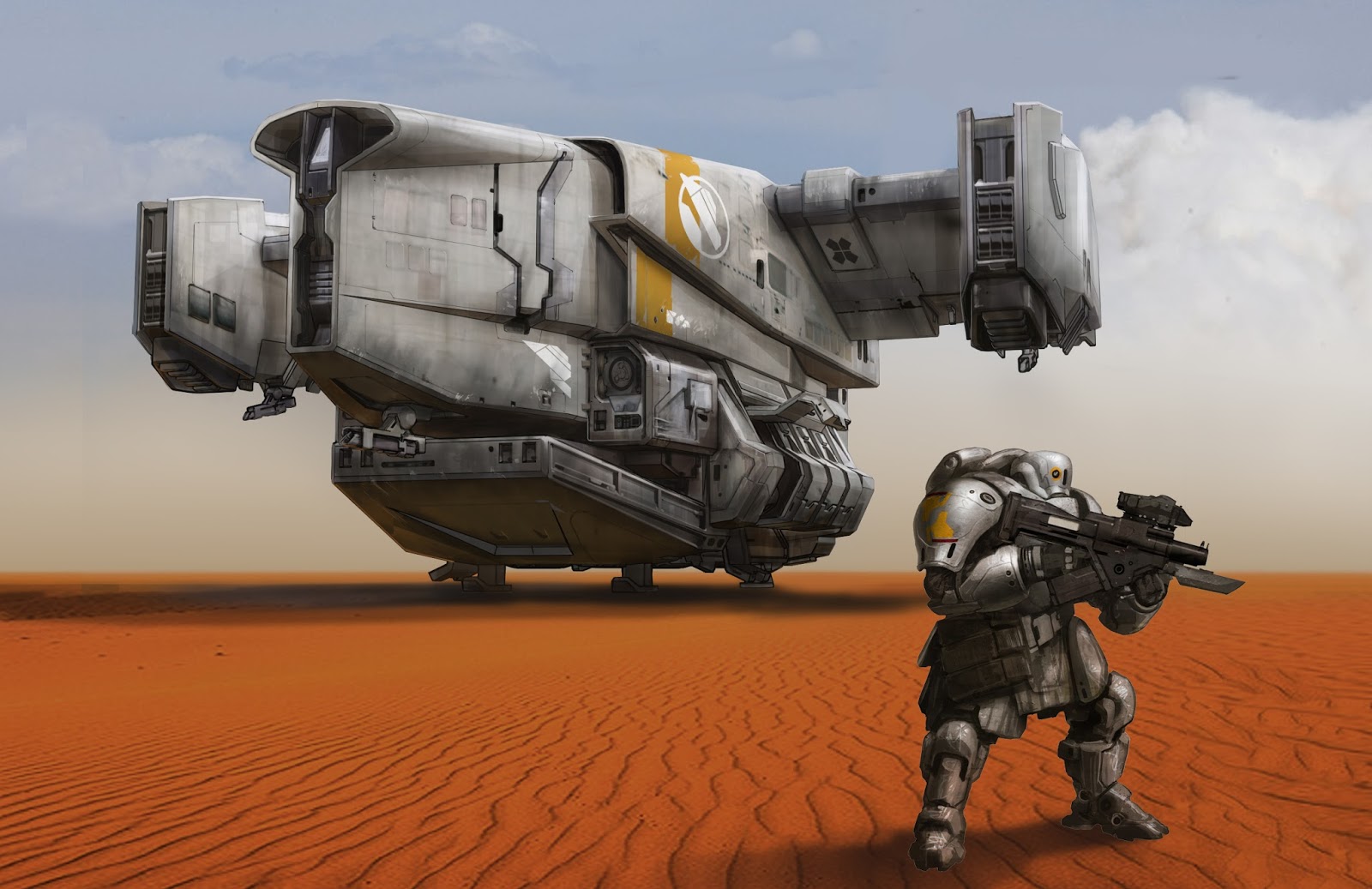 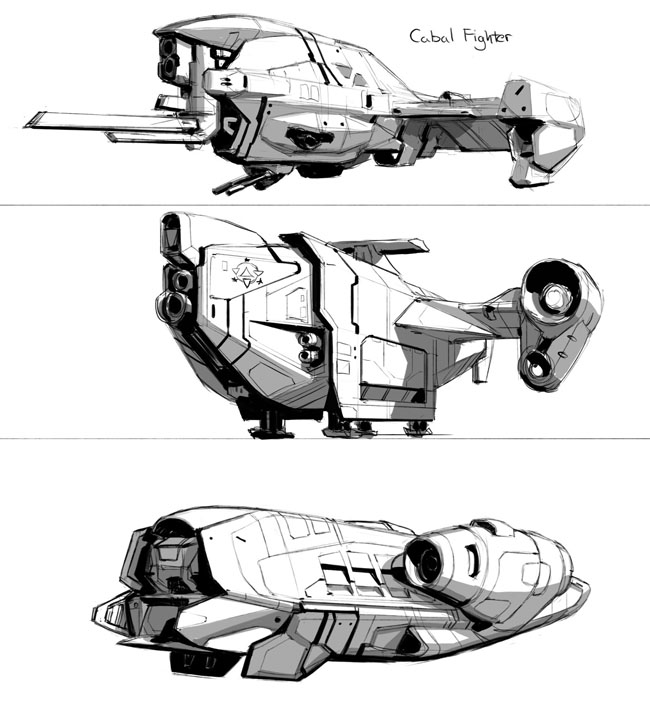 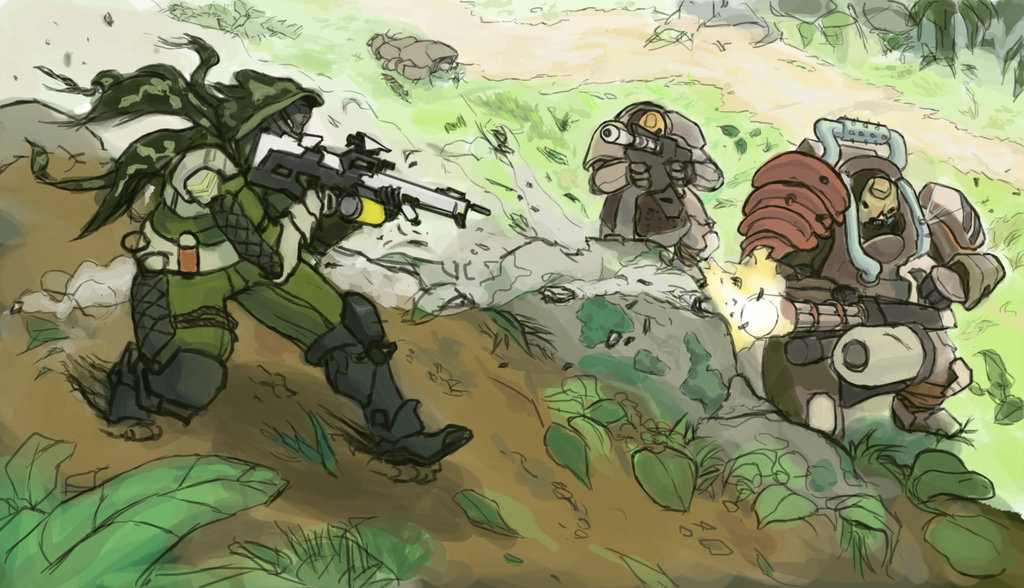 twistedmetal shared a piece of Destiny fan art titled Spider Tank Battle, it depicts a group of Gaurdians fighting against the Cabal and some, you guessed it, Spider Tanks. He's looking for some community feedback - I don't really have any comments other than how amazing it is (I wish I could draw.) Check it out!

Is it too late to pre-order?

Looks like a few more promotional materials have been spotted over at NeoGAF: Jarmel snapped a pic of the Destiny standee in his Gamestop, while HiredN00bs pointed out a (Europe exclusive?) Cabal variant of the pre-order poster.