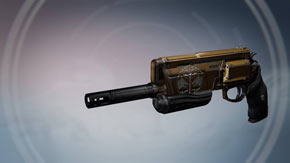 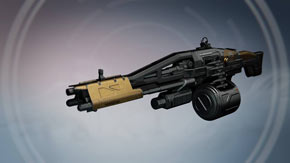 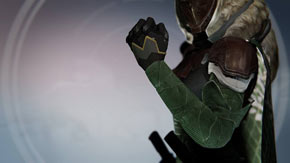 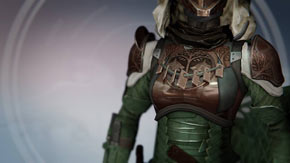 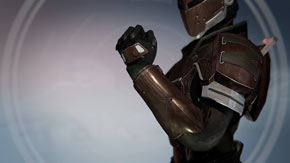 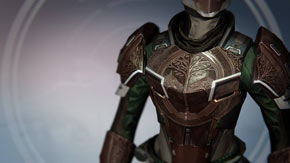 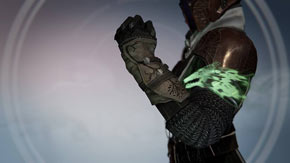 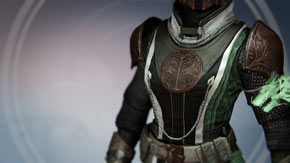 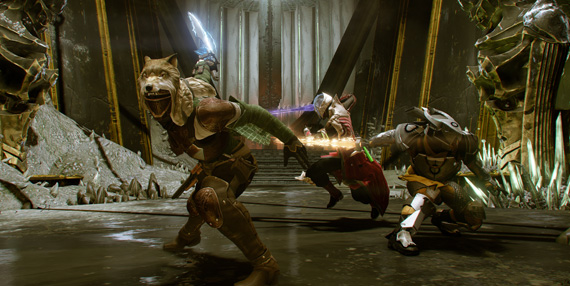 The Puzzle Pieces That Make Up Destiny

Our ol' pal Hedge pointed out that Sid Moye, environment artist at Bungie, has updated his ArtStation portfolio with his work on Cabal environments, with a great shot of the foundational materials used to build much of the Cabal interiors as seen below: 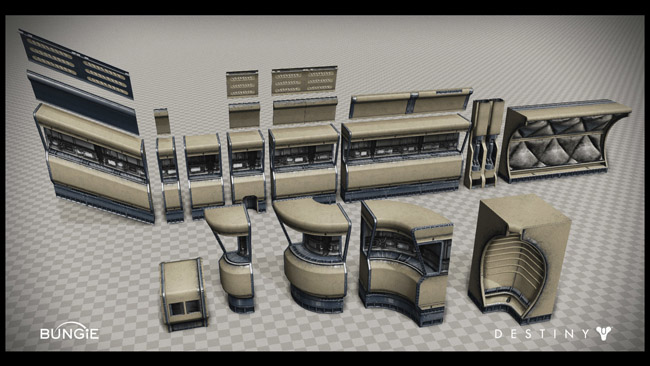 There's also some intriguing views of his work on the Moon! 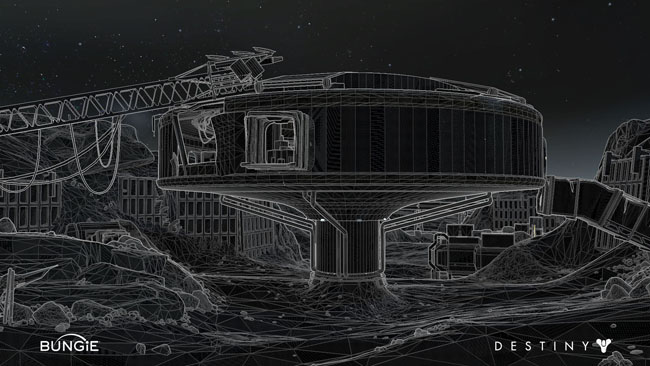 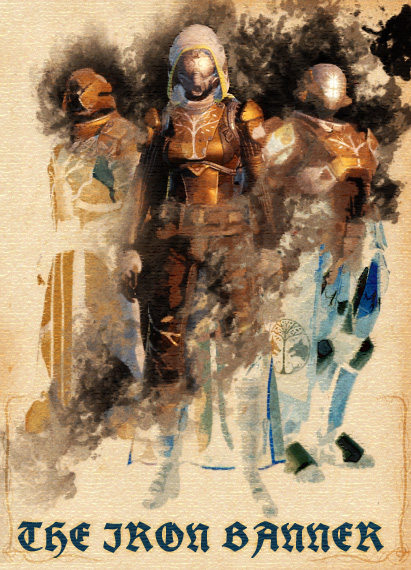 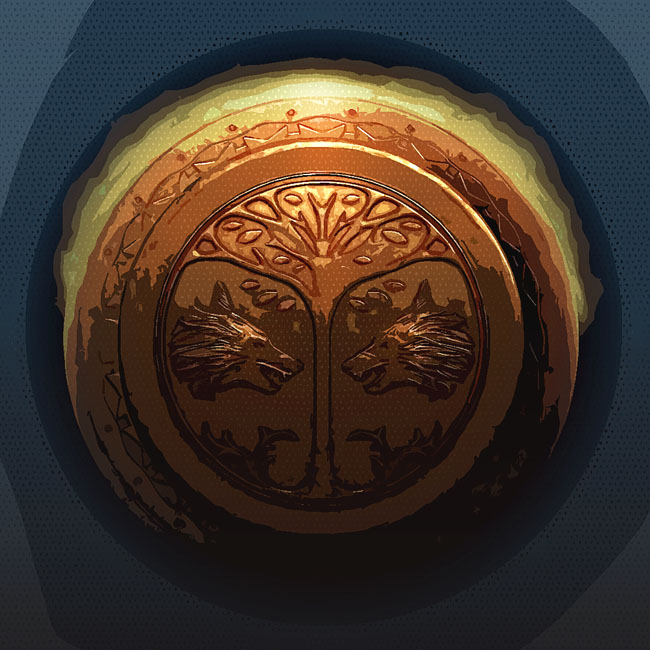 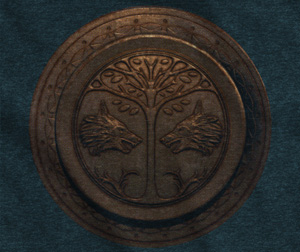 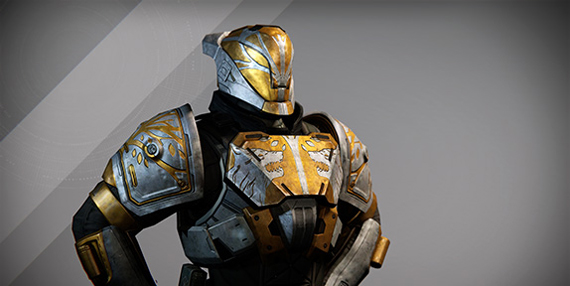