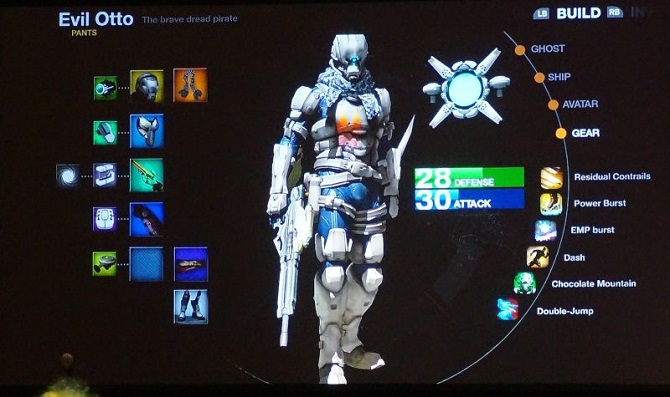 If you haven't perused the Bungie.net careers page lately, give it a quick read - at least one of the positions listed is new to me:

As a Raid Designer you will work with Designers, Artists, Engineers, and Producers to create memorable, bond-building encounters that players will scour YouTube to defeat.

I especially like these two bullet points under Required Skills: