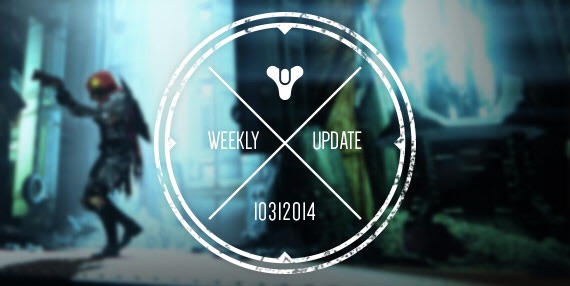 Bungie's All In on Destiny

While talking to TotalXbox.com Jonty Barnes cleared up a question a lot of Bungie fans have had about the leaked contract with Activision, namely: is Bungie working on a new Marathon game.

Not Just a Skybox. Sky ART.

The usually gif-tastic Grizzlei highlighted Bungie's "Skywriters of Destiny" article from a few days ago (which I couldn't post about at the time because my dog ate my DBO homework?). So if you haven't already read it, do so, and learn a bit more about what goes into making Bungie's beautiful vistas and gaze on some lovely panoramas. They've come a long way since our first step out of that Bumblebee lifepod, eh? Not to mention the parallax backgrounds of Marathon!

INSANEdrive brought our attention to some fan-created minimalist box art for Destiny, both PS4 and Xbox One versions. You'll find links to all flavors in this post at Bungie.net (thanks, DaDerga) - really nice stuff. 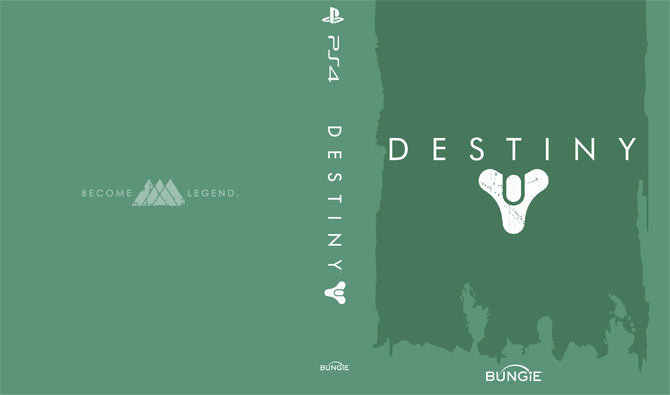 kidtsunami noticed a Tweet from Mack MacDonald (Director at 8-4 Ltd., previously at Ziff Davis) that suggests that Destiny will be exclusive to Sony platforms (Playstation 3 and 4) in Japan - no Xbox versions at all. Whoa. 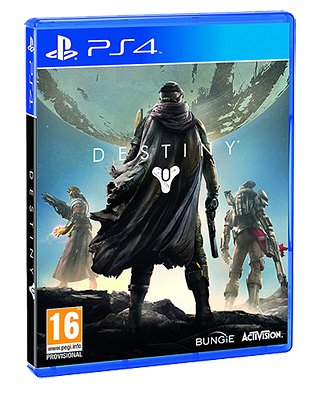 invsmchn put together some slick looking special edition Destiny steel cases - there's a Playstation 4 and Xbox One version. Check them out!

What's in the box?

NeoGAF user ThatsMyTrunks has created some snazzy boxart that you can download and print out for the Xbox 360 and PS3 versions of Destiny. Slip one in a case and see how much trade-in credit you can get at your local Gamestop!

Looks like fans are already doing fun things with the wallpaper from the ARG success screen: