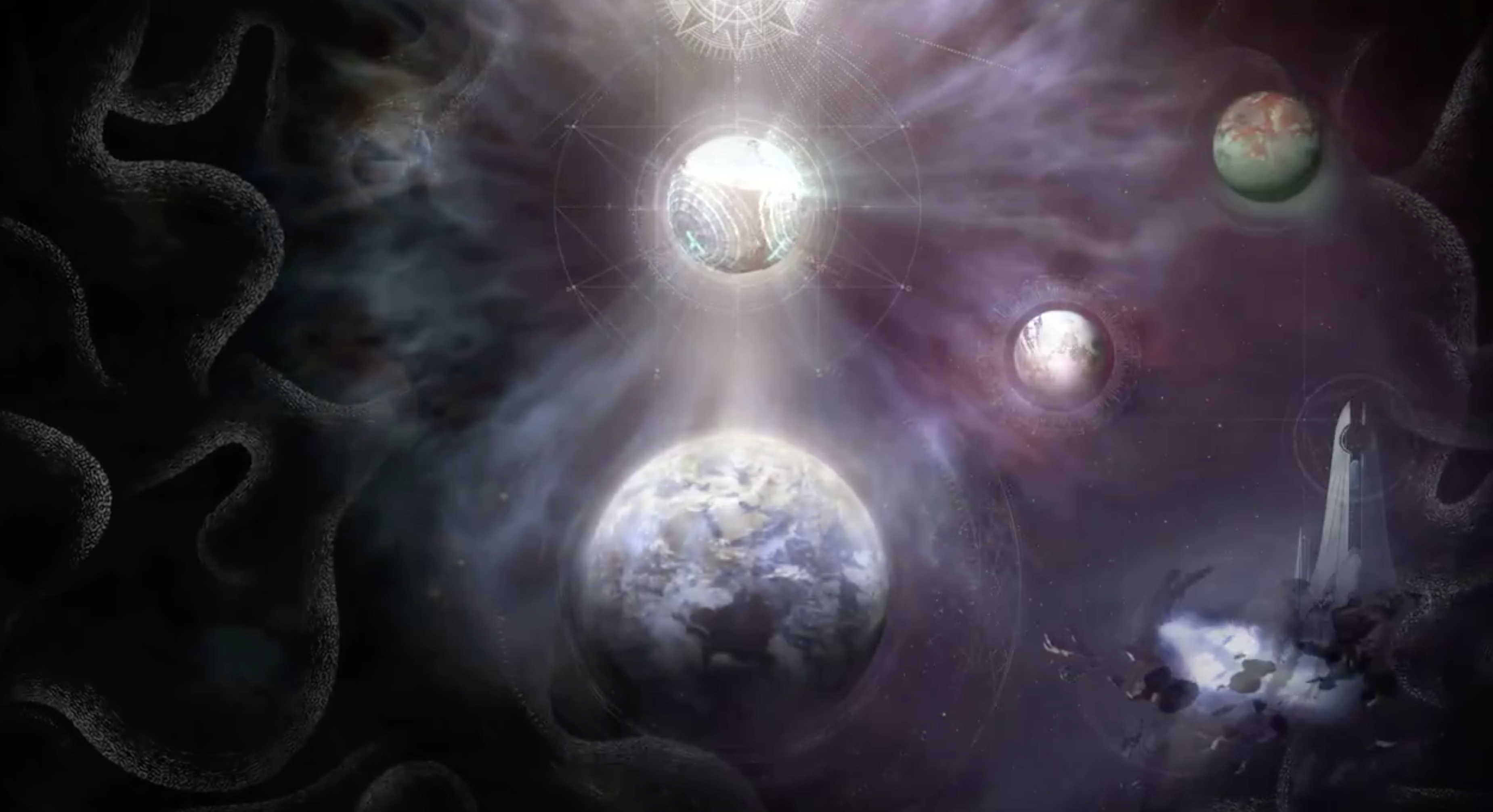 It's that time again, folks. Rampancy continues their quest to fill the chamber pot...er... "magic urn" for Eris and Xur. Watch many Thralls die below: 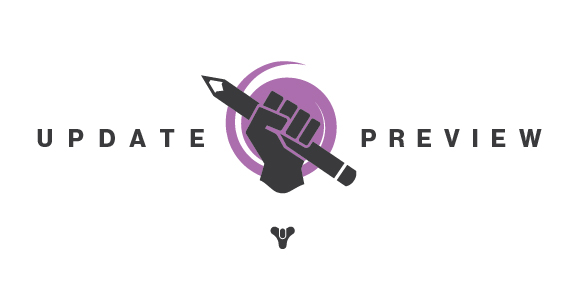 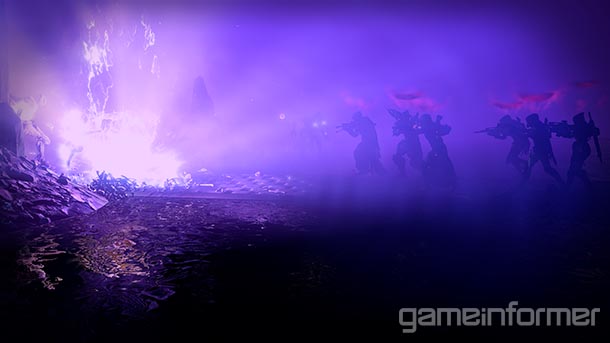 The Blades of Crota Have Invaded!

Ooh, looks like there was more to yesterday's update than what the patch notes suggested! Reports are filtering in from Guardians across the Cosmodrome; they speak of dark rituals, Blades of Crota, and relics. Check it out! (Thanks to JDQuackers in the forum) 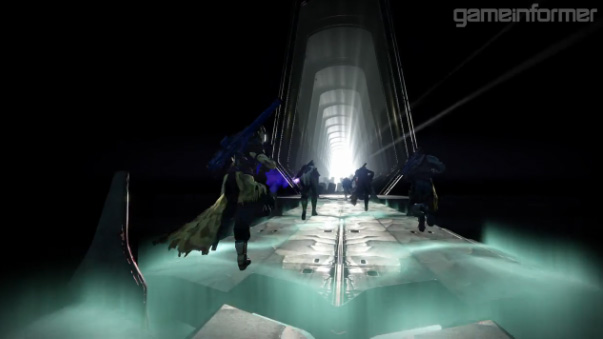 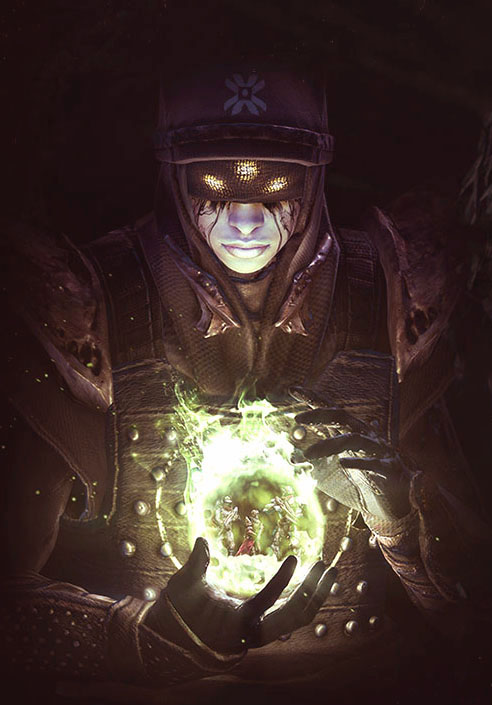 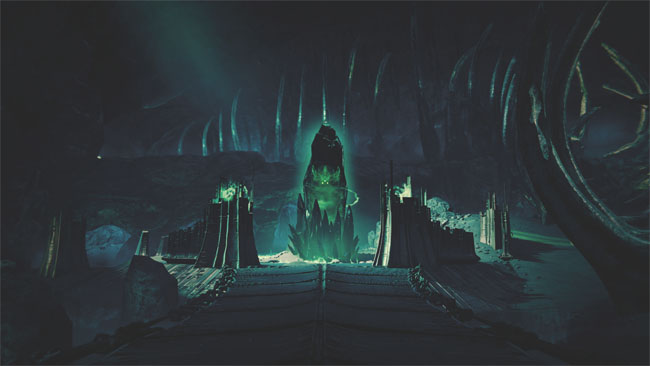 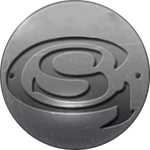 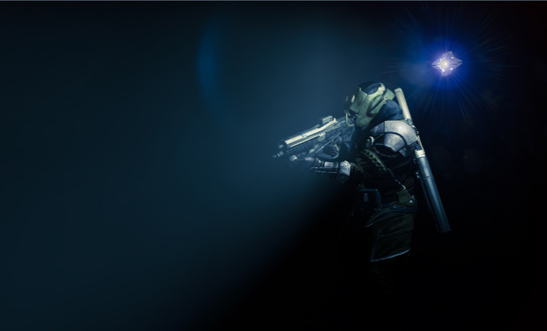 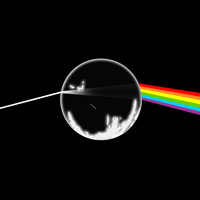