Search results for tag 'for'

Digital Trends talked to Roger Wolfson about the challenges of building a cross-platform game (and why Destiny will NOT feature cross-platform play). The biggest reason you'll be interacting only with people on the same platform as you're on? It's not technical - it's experiential.

"I'll speak for the hypothetical player," Wolfson explains. "I have a disadvantage sniping across the map because [my opponent with a next-gen console] is only two pixels on my screen and I'm four pixels on his. You see that in the world of PC gaming, where people are always racing to the best video card to give themselves the advantage."

(He's also happy with the way different platforms provide similar gameplay - when he jumps back and forth between a 360 and a PS4, the loading is similar, the action is equally fluid, the enemy count is the same. Graphics are obviously different... but the gameplay translates nicely.) Go read the entire piece! Thanks, Xenos.

A New Type of Co-Op Experience

Forbes has a short writeup covering their list of The Top First-Person Shooters of 2014, and Destiny is at the front. Nothing new, but it's good to see Destiny on the radar as we head toward the Beta!

Out with the old?

A Forbes contributor wonders if new IPs like Destiny and Titanfall will be the deathknell for older IPs like Halo and Call of Duty. Our forum weighs in, as well. Speak up - what do YOU think? 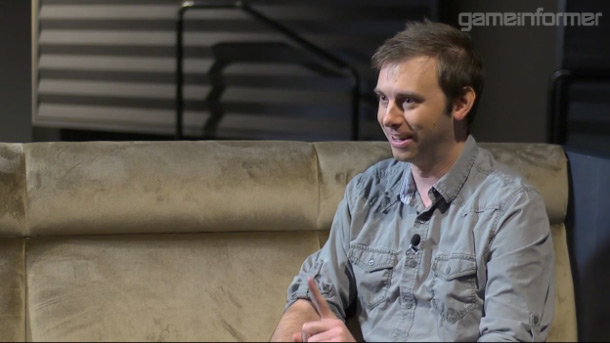 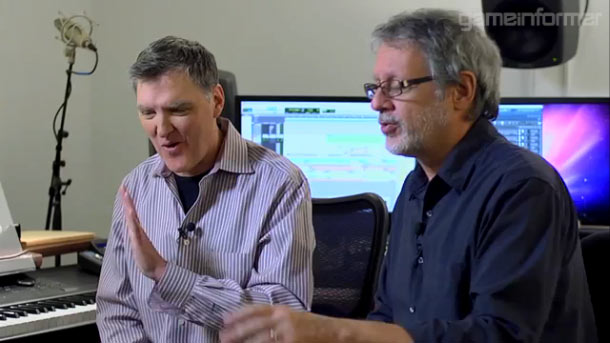 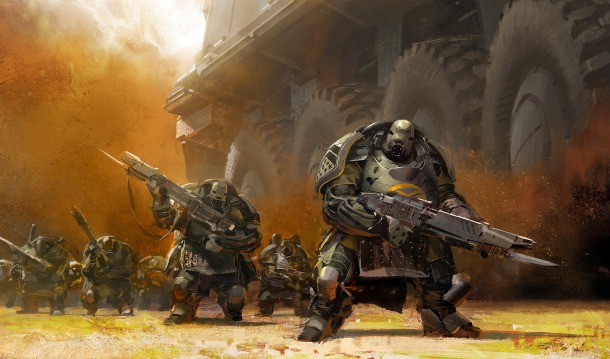 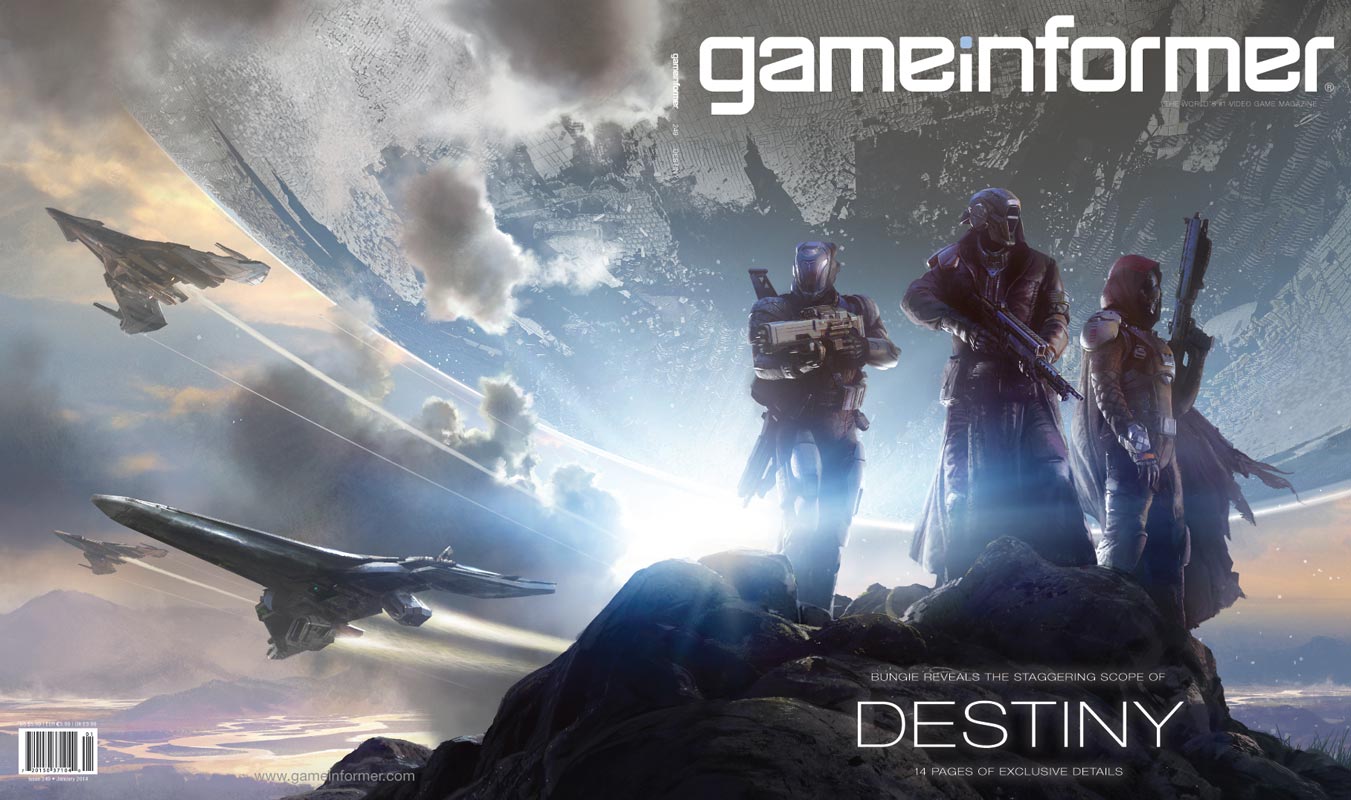 Forging Worlds with the Traveler 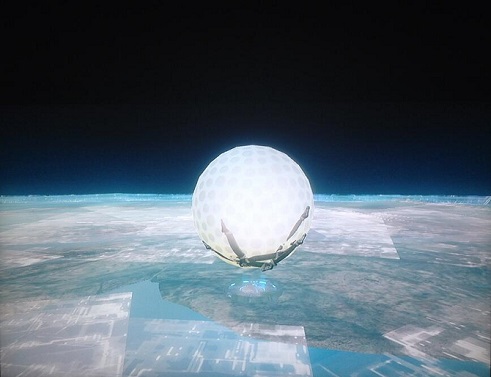 How will YOU play?

DBO member spooky6 posed an interesting question on our forums regarding how people play games, specifically in a truer "role-playing" fashion, and how this might take place in Destiny. Some interesting discussion has taken place, and we'd love for you to join in. Go look! 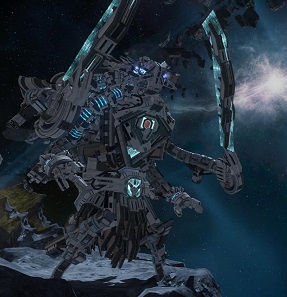 Goodies and Questions at Destiny Forum

Destiny Forum is giving away a bunch of Destiny schwag (shirts, mug, poster) - and you can get in on the action by joining their community and telling 'em why you want it! The giveaway is open until May 15, so get over there! (While you're there, maybe vote in their 'What platform would you buy Destiny for?' poll - I find the results pretty interesting, myself!)

It's all about the Benjamins

Gamers have an odd relationship with money - there's a general feeling that games should be inspired by love, not coin. (This is, of course, not to say that most people realize that if games don't make money, they don't get made... but they still have a pretty strong reaction to design decisions that are driven by green.) Bad news, then, comes by way of Destructoid, who noticed a tweet from superannuation (a Kotaku columnist) that points out that Ryan Wener, a Senior Director for Product Management for Activision, lists 'monetization modeling' as one of his recent tasks associated with his marketing activities for Destiny on his Linked-In profile. Microtransactions? Maybe. (He could just mean that it's his job to figure out where the cash is coming from - "we'll build buzz via the internet so that we can sell the game to lots of people, then offer DLC every 3 months" is, after all, a monetization model.) 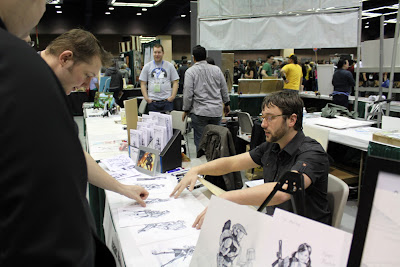 Thanks to Black Six for letting us know that Bungie artist Isaac Hannaford has posted more sketches and drawings from the Emerald City Comic Con. While the work isn't specifically Destiny-related, it's always good to see what the artists are channeling through their talented pens and pencils!