Search results for tag 'for'

Bungie's released a trailer with an overview of the new hybrid game mode coming with Forsaken this fall: Gambit, the PvE/PvP mixed mode, looks killer! Thanks to InsaneDRIVE for the heads-up.

Bungie has released what they call a 'Forsaken Story Reveal'. It's... revealing. If you want to go totally blind, don't watch this... but be aware that Bungie has no problem with you knowing the information contained herein. And as the discussion on our forum reveals, you might not actually know what you think you know.

...Again! And we're totally okay with that! LadyDesiree dropped by our forum with more sheet music and a playthrough of it, this time of "Traveler's Promise". Great way to start your Monday morning!

Oh, right - DBO. Oops! Anyways, Quirel dropped by the forums a few days ago to point out all the new images at Isaac Hannaford's blog. Mostly more weapon variations, but interesting nonetheless.

And then there's this image... FotC droids scouting Mars? Cut content or an idea still in the barrel? Hmm....

Anton P. Nym caught sight of some Tweeets highlighting a custom Destiny-coated car created by a fan in Forza Motorsport 5. One more in the link! 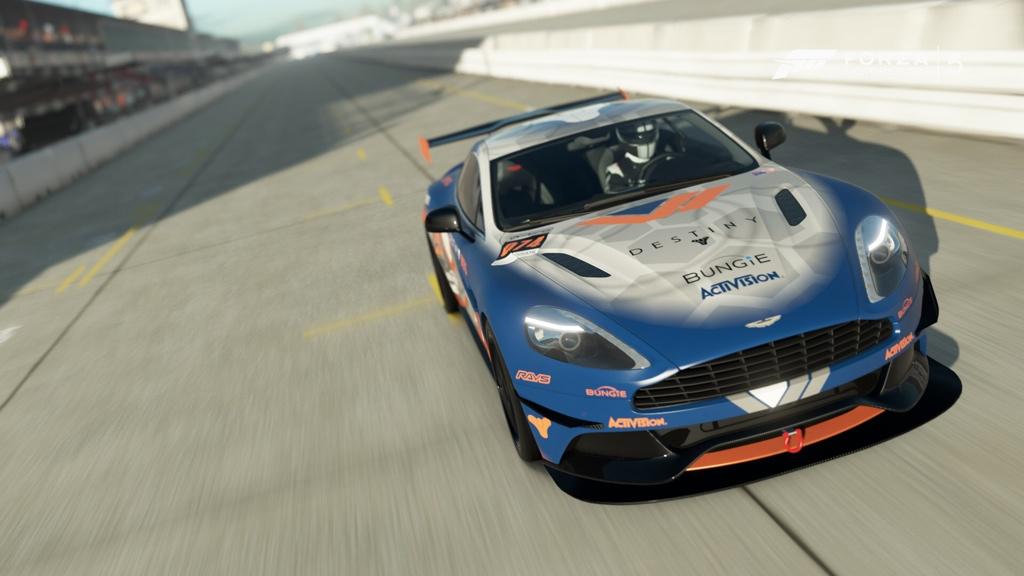